Migraines and food, what's the link?

Migraine:  A chronic neurological disorder characterized by recurrent   moderate to severe headaches often in association with a number of autonomic nervous system symptoms. 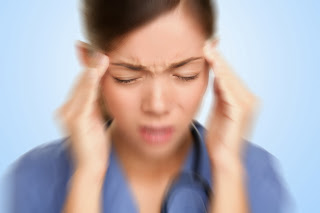 
It has long been known that there are food triggers for migraines, but do you know why? 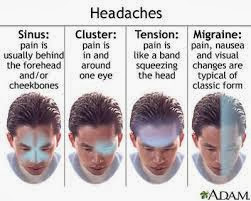 Food is a necessity in life, good food in… good functioning body results.  As a migraine sufferer, however, good food does not always give you that good functioning that you should expect.  Food, like anything you put in your body, is broken down into its most basic elements for the body to be able to turn it into new cells, energy, and essential things like hormones.  If your body has an allergy to something you consume, like wine for example, it will produce an immune reaction to protect itself instead.  Immune reactions can range from rashes to irritable bowel issues, to headaches.

It is estimated that more than 85% of all headaches have an allergy as the origin, which can result in muscle spasms, chemical imbalances, and decreased overall functional ability.  And food, like anything else, can cause these changes in the body.

So what are some of the worst foods for those that suffer from migraines?  Here’s a great list in no particular order of severity:

If you suffer from migraines it is highly possible that there is one or more food allergens that are to blame.  To find out, begin by removing all these from your diet for 2 weeks.  Then add one item at a time back in with a minimum of three days in between new diet additions.  This will help to isolate which food offenders are to blame so you can avoid them or get treated for them with N.A.E.T. to resolve food allergies.